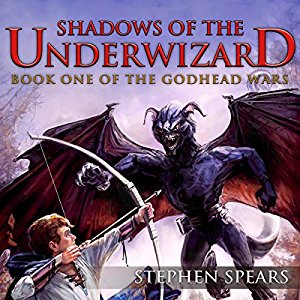 Yup, now in a Luddite*-friendly version: Shadows of the Underwizard.

It’s not linked to the Kindle version yet, I need to correct the volume number redundancy, the Look Inside feature hasn’t been built yet, yadda yadda yadda, the point is, you can buy the darn thing. By the way, the cover looks gorgeous in print form.

*I say this as someone who was on the fence about getting an e-reader for a long time before one was finally gifted to me, and as someone who still reads a lot of paper books.

Not much, but the final paperback proof shipped yesterday, so that ought to be available soon.

Besides that, I didn’t know what to do with myself, so I kept working on the sequel. You’re welcome. 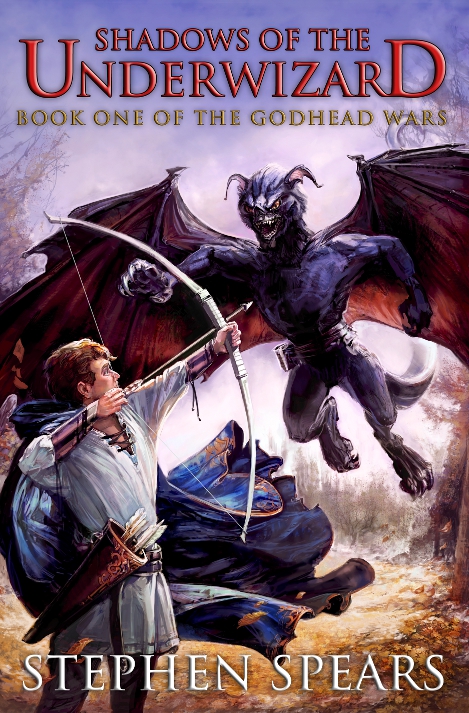 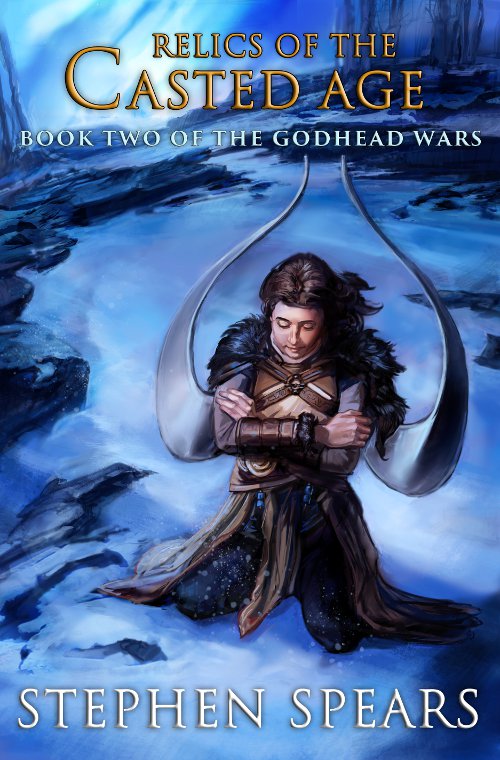